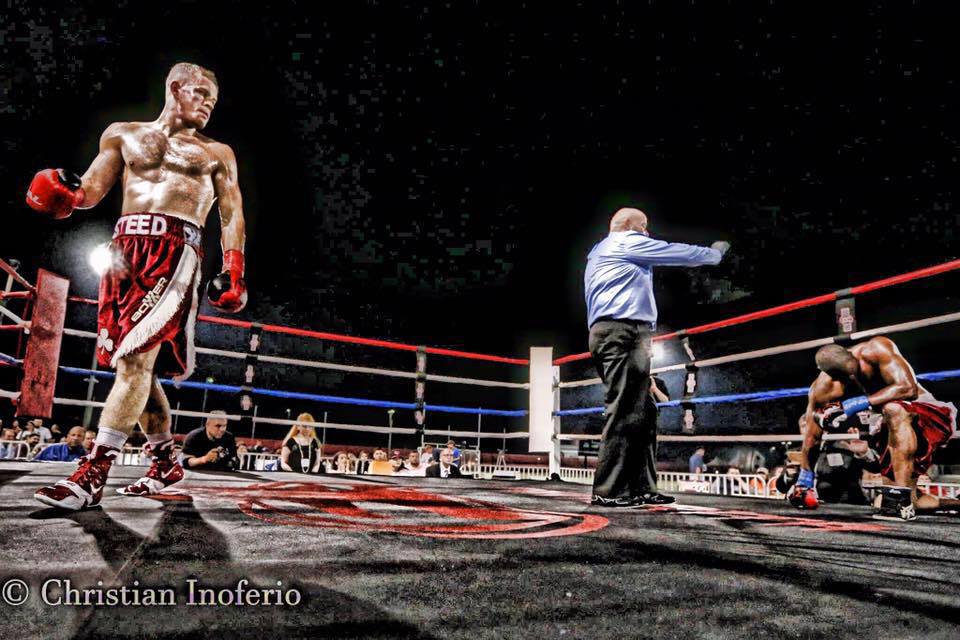 He began his career in the States at the tender age of 19.

After accumulating a wealth of experience, KOs and wins, he’s ready for the best in Britain.

Listen to the full podcast – Steed opens up about his time in the US and his hopes for the future.

Listen by pressing play above, you can also search for..
Treasure Talks on Apple Podcasts,
Google Podcasts or Spotify.﻿

5th Ranked in the World (Amateurs)

Fought all pro fights in the US

0:00- 5:00 min- Intro- I introduce Steed and we talk about signing with Frank Warren’s huge promotion

5:00- 7:00- First Amateur Fight– How he began his boxing journey, nerves of a first amateur fight and finding that natural ability

8:00- 17:00- Moving across the pond at 19- Fighting in front of no one, experience against tough fighters abroad and why he moved from the UK.

22:00- 25:30- Reflecting on his only loss – Lessons learned and some exclusive knowledge on what actually happened in a fight he was dominating for the mostpart…

25:00- 29:00- Moving forward and continuing the Knockouts- Since then, he has knocked four opponents.

32:10-33:00- Would MMA Interest Steed?-  Been training on kicks and whether or not trash talking is for him

35:10-38:00- Talking about Boxing inspirations and Prospects-  Eastside prospects and friends.

40:00- 42:00- Fighting in front of no one- Getting comfortable fighting anywhere, in front of anybody

44:30- 46:00- How has Covid and Lockdown affected him- We sum things up and briefly discuss how he’s been coping with lockdown