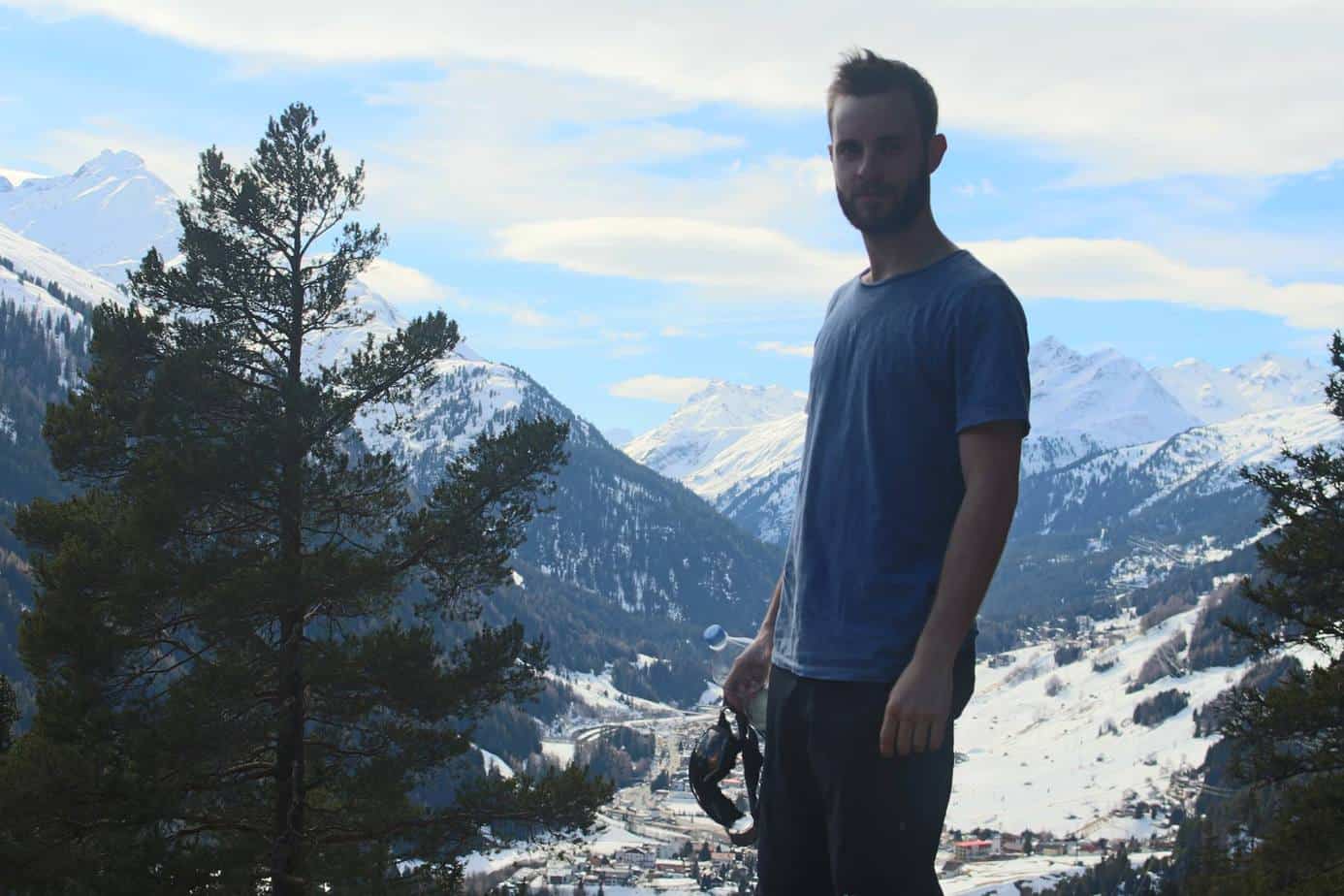 Tom Davies attempted to walk an entire country in a straight line and the series exceed his expectations with almost 10 million views.

Tom, also known as GeoWizard on YouTube, gained almost half a million subscribers and 10 million views from his captivating series.

I managed to sit and speak with the adventurer and ask many questions about the creation of his different YouTube series as well as dig into the Mission Across Wales. The aim was was to cross an entire country in a straight line, Tom chose to do this in Wales.

He had to outwit farmers, climb hedgerows, untangle himself from barbed wire, swim across rivers, kayak and try not to fall to his death in what he admits was a scary climb against moss and a huge drop.

Listen to the full podcast – Tom reveals behind the scenes action as well as future endeavours.

Listen by pressing play above..

You can also search for..
Treasure Talks on Apple Podcasts,
Google Podcasts or Spotify. You can also watch this on my YouTube (this is my first video podcast)