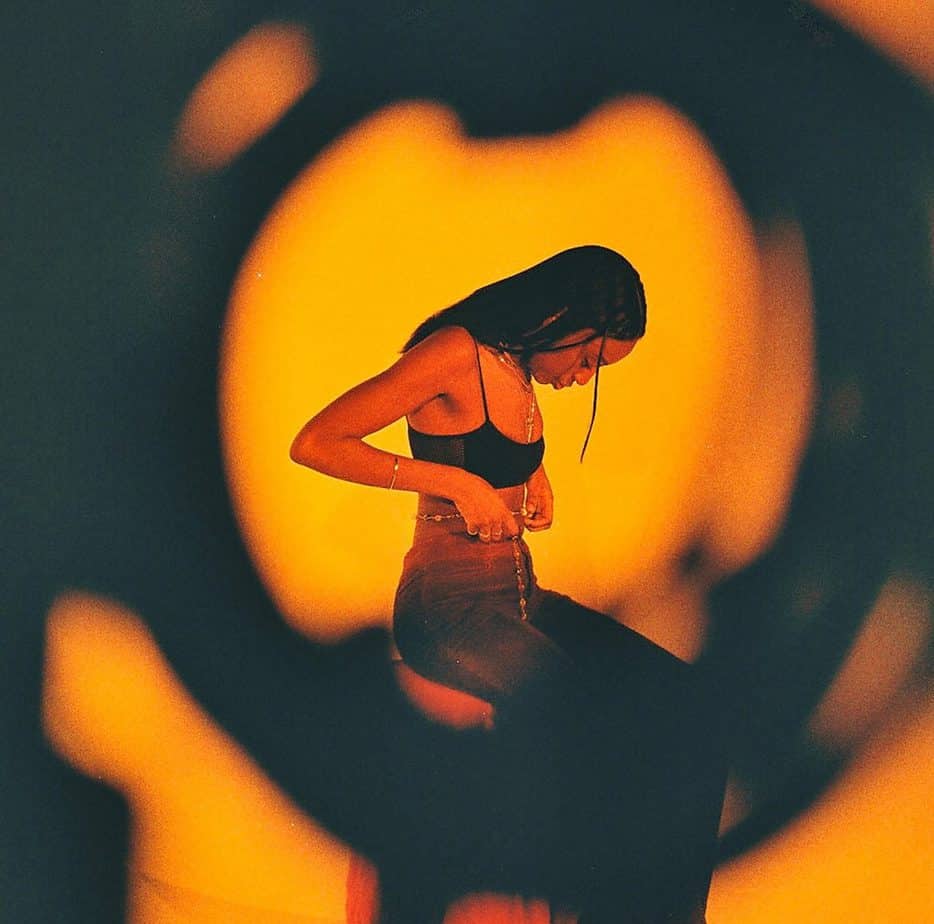 Jaydonclover is an upcoming artist from Birmingham. She’s known for hits such as Two Years, London at Dawn and Redyellowgreen. Her latest release- Good Things is due to release the official video on September 30th.

Listen by pressing play below, you can also search for..
Treasure Talks on Apple Podcasts,
Google Podcasts or Spotify.

Jaydon is a talented singer that’s had her songs played on BBC 1xtra. She’s also performed for SBTV and has some huge plans on the pipeline. Her music is part of a new wave genre, described as “RnB/trap soul/neo soul”…

0:45- 5:00- Latest Song & Past Influences– Goodthing is now out.. We talk favourite artists and influences, what genre is Jaydon’s music?

9:00- 14:30- Social Media/Internet in the music industry- Contrast between the present and media in Aaliyah’s time

31:00-onwards- Breaking America, Future Plans-  The prospect reveals her plans for the future, what she’s working on and how you can support her. We talk mindset and more..