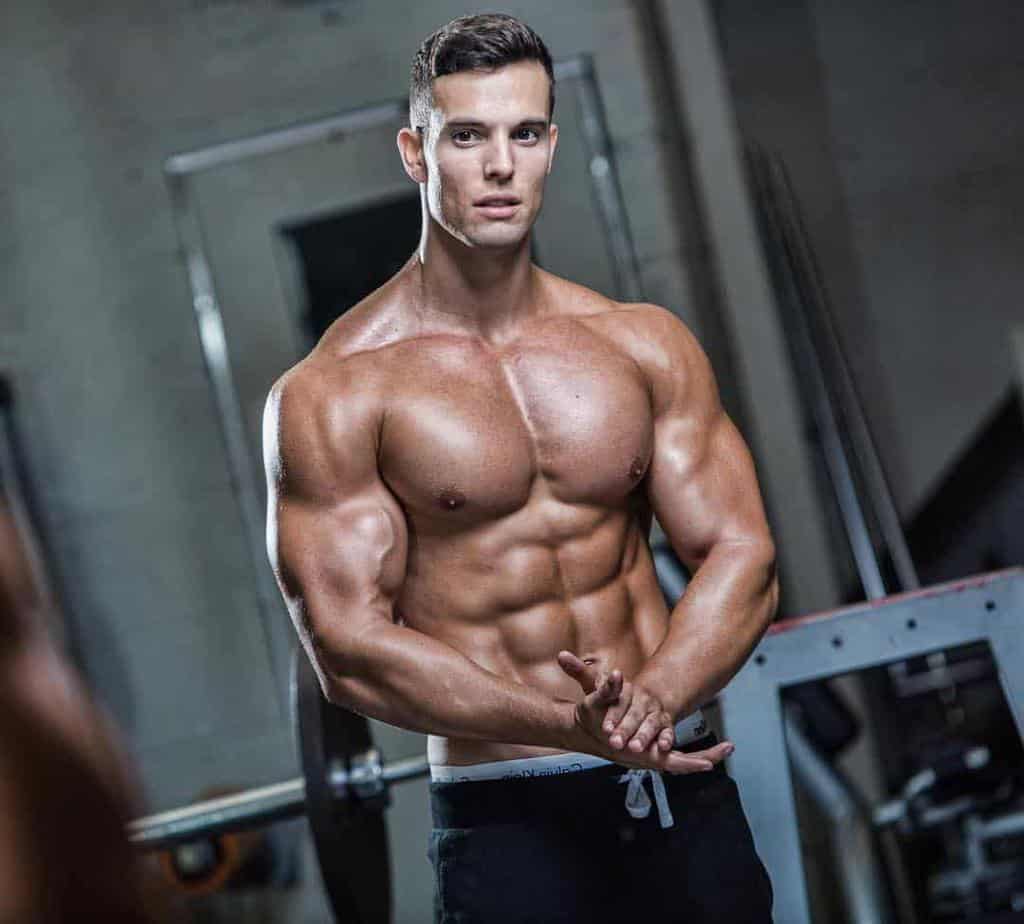 Jon Venus is a Vegan YouTube Star with over 350k subscribers. I have followed Jon for a while and he’s been a huge figure behind the vegan movement, dispelling myths that you can’t build muscle on a vegan diet.

Listen by pressing play above, you can also search for..
Treasure Talks on Apple Podcasts,
Google Podcasts or Spotify.

0:00- 3:00 min- Intro, Introduction to Jon Venus.. Where is he based? His time in Norway and travelling around.

4:00- 8:00- Going Vegan– Being a big meat-eater, hearing about veganism from Leo Venus (his brother), reaction to going vegan, feeling insulted by his vegan brother.

9:00- 14:30- How veganism has changed in recent years- Jon and myself, reminisce about veganism before it was well-known. You couldn’t find vegan options and nobody knew what it was. We talk about what it’s like these days. Vegan inspirations.

14:30- 20:00- How much does Jon Venus weigh?-  We talk stats and building muscle on a vegan diet. Also vegan supplements, making the transition and getting into shape.

40:00- 43:00- Hate & Criticism in this day and age- How does he cope with haters? Jon reveals some of his own techniques and ways he takes negativity.

47:00-49:00- Future plans and how he’s only in the infancy stages of an influencer-  Self belief, manifestation and how to deal with not meeting goals and ambitions. Being okay with failure.

49:00- onwards- Everything’s connected-How to transfer a fitness mindset into your personal life.