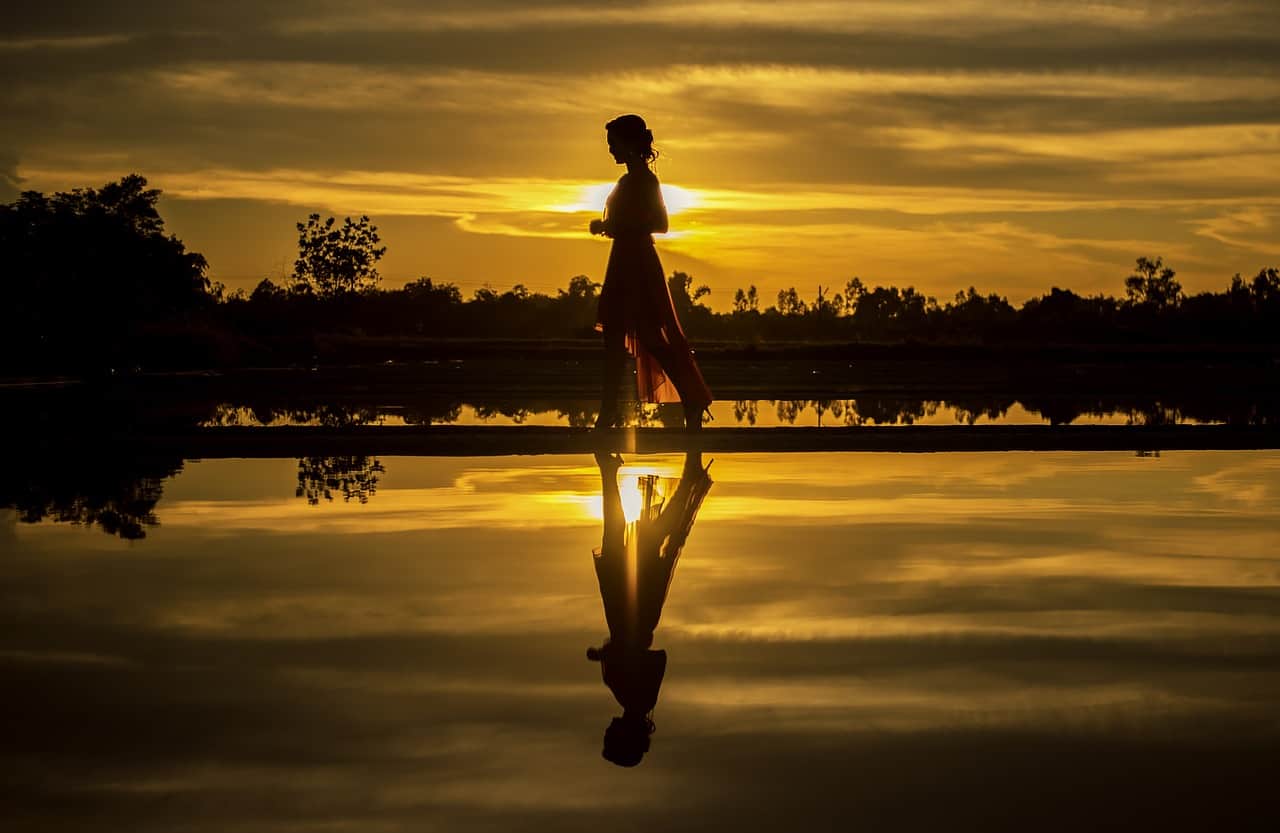 In this project, I wanted to help my family improve their health. In doing so, I thought it would be a good chance for others that want to make a change too.

How can our project help you?

Well, most that are new to ‘healthy’ eating usually come up against the same struggles.

Many get into specifics (too early), doubt the basics, lack consistency, don’t have the knowledge and lie to themselves about their lifestyle.

In this article, by sharing the experience and the concept of this plan, you can incorporate healthy changes, use our interesting information and book suggestions plus you could use this model and do it with your own friends and family.

I have come up with an analogy that I believe fits my mantra attached to this project. What’s the point in being a millionaire when your family are homeless, my thought behind this, is that it’s all good being healthy and gaining knowledge, but we want to help those close to us.

Just to elaborate, I’m in no way considering myself a millionaire when it comes to health, or my family homeless as such. I have lots to learn, yet it was a saying that I like to use to help others understand my perception.

I decided to offer a free health and fitness plan for my family. Free of charge, something that’d usually cost £200 plus each. I’m no expert, but I’ve certainly picked up some good knowledge via books, plans and experience in the last decade. After being part of Vegan Athletes, between me and my friend who’s a PT, we accumulated 100’s of positive transformations. With the want to share knowledge and help improve my family’s lives, I put the offer out there.

It’d be a six-week plan, slowly setting realistic goals before really getting into the nuts and crannies.

Out of 17 of us, 9 confirmed their participation. I was buzzing with that, as some couldn’t commit due to holidays, and even so, it was still over half of the group that wanted to take their health into their own hands.

First things first, I tried to understand what people wanted to commit to. I’m 100% plantbased and have been for five years. It’s somehow attached itself to my identity, I’m now known as the vegan one.

I wanted to offer health improvements that could be maintained, thus, why I didn’t pressure anybody into going plantbased. I believe you can be healthy and unhealthy on most ‘diets’.

After gauging who wanted to abide by what dietary requirements, I sent some basics out as the first week’s practice.

The initial week eases the team into it, I wanted to create a community feel where everybody could encourage each other, as well as keep themselves accountable. A common mistake is to do everything from the off, although we’re all different, even the ‘all or nothing’ personalities tend to struggle to maintain going too hard from the start.

This was what I sent:

Pretty, simple aye? The thing is, a lot of people aren’t doing these things and no wonder, we have busy lives. Sometimes these basic principles are abandoned, and brick by brick our foundation of health begins to crumble.

Time to build it up again, one piece at a time.

I requested to see what a day to day of eating looks like for everyone that joined. This way I can give everyone the due care they require and understand their mindset. What works for them, what foods they enjoy and their crutches. By doing that, I’m able to help them create a lifestyle that is personal to them and is actually realistic.

Be under no illusions, this is the first step. By the end of it I wanted to turn it up a notch, and watch the suffering (cue the evil laugh)…

What else I asked for

In due time, once everyone’s aware of what’s to come in the initial stages, it is time reiterate that this is more than weight loss. That is superficial, but it is a bonus and part of being healthy, or at least it can be (depends on body composition).. Strive for healthy habits, feeling good and exercising, then the rest follows.

I’m free to take questions when sending out these different guidelines. As expected, I was asked about specifics. This is a mindset thing, not a knowledge thing. As much as knowledge goes into these plans, execution needs to be in good balance.

From the years of helping a good PT friend of mine, write and schedule plans- I learned a lot. You come across similar personality traits again and again, you meet every type of person and eventually you know how the whole plan will go before the people participating do.

Seeking the specifics is natural, we want to know everything and want to get it perfect, but I think this is a problem with yo-yo dieting. We’re used to going hard for a week or two then revert back to an unhealthy lifestyle. That’s why I started with the basics and as simple as they are, not everybody was doing them prior to the plan.

How to drink enough water?

My advice- build up slowly. In the first week, drink 4 pints the first day and keep going up until you get 8 pints. The next stage should be trying to reach 3 litres daily. More if you exercise a lot. Get a litre bottle, it helps make it easier. Also drink that bottle from full, first thing in the morning. You have just gone without water for 7-hours!

I don’t want to harp on about whether or not you can skip breakfast or if it’s the most important meal of the day. It comes down to the routine and personal preference.

But here are some useful breakfasts:

Simply buy affordable oats (preferably organic) and then add chopped strawberries, frozen berries, peanut butter, half a chopped banana and seeds. Add oat milk or coconut milk, as much as you like. It’s super-simple and sets you up nicely for the day ahead.

I like my oats cold, although I know most prefer to heat them up.

Not the healthiest with the inclusion of bread, but a good way to start a good routine. If you want to make it a healthier option, opt for sourdough bread and enjoy a soft, avocado on top.

I will add some smoothie recipes in the next part of this project blog. But I think if you can get into the habit of a smoothie a day, you’re onto a winner. This is another thing I talked about more in the second week.

I’m Away on Work, What Should I Eat?

This wasn’t so much a question during the first week, but I was aware that some people on the plan had trips or were travelling during the day. Nothing is perfect, the sooner we try not to chase perfection, the easier the process.

But, that is why we try to put the prep’ into place beforehand. If you have oats, a smoothie and prepare a healthy lunch for a journey, then even if the rest of the day goes bad, you’ve done well with these damage limitation strategies!

After the first week, I was happy with everyone’s progress. There were some initial worries of things people were unsure of, and I think some wanted to get into the nitty gritty, a bit earlier. That’s when it’s a fine line of keeping everybody interested, but not pushing them along too quickly.

A good first week saw my uncle lose three kilograms in one week and others reported back with their increased energy, in such a short space of time! A result thus far, but this is the easiest stage and its still early days.

Find out my next lot of advice, steps and how the team got in, in part 2 of the Project Humphries.